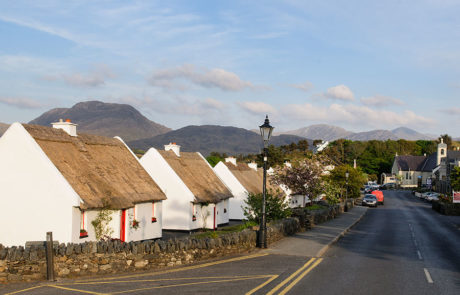 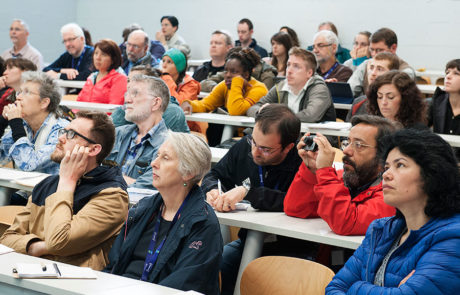 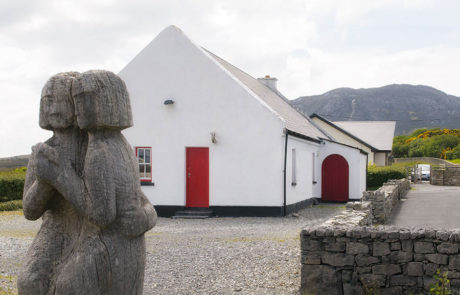 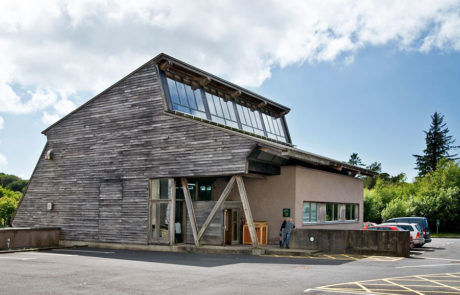 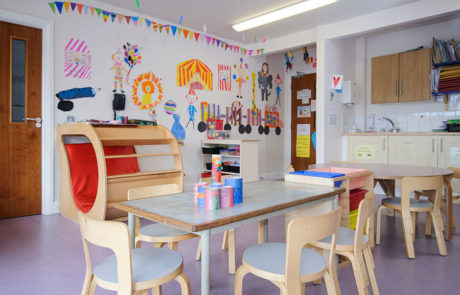 Connemara West plc was established in 1971 to promote the economic, social and cultural richness of the area broadly defined as the Renvyle Peninsula, Letterfrack, Moyard and Kylemore in North West Connemara. It was primarily established to build and develop Renvyle Thatched Cottages as a self-catering tourism product. This early success acted as a catalyst for Connemara West to undertake further projects, and in 1977 the Teach Ceoil in Tully village was opened as a centre for Irish traditional music, song and dance and in 1978 the company purchased the Old Industrial School in Letterfrack, which was renamed as the Connemara West Centre. Projects to date include: